Manufacturing Entertainment is Julie Gendron + Emma Hendrix. For over 14 years, they have collaborated using multiple media, including video, sound, installation, analog/digital technologies, the internet and performance. Hendrix + Gendron create in order to express what is hidden in plain sight and to encourage the creative capacities of observers and participants. Using sound, installation and visual forms, Gendron + Hendrix take everyday actions, objects and environments, and manipulate them in order to conjure multiple meanings from an unending exploration occurring within themselves with the goal of helping to form new points of view for their audiences.

Hendrix + Gendron began working together within the new music community improvising audio-visual performances, before moving on to develop interactive and immersive sound based installations. One such installation, don’t stop, has been exhibited in Canada, Sweden, Spain and Japan. Other works include noise/denoise (audio tape players and a waterbed), 39bpm (a dryer and a rocking chair), iDon’tStop (iPhone app) and Permanent Deviation (an online collaborative processing generative image making application).

Despite the whimsical nature of their artwork, Gendron + Hendrix are ultimately investigating the effects of transformation and decay, and the role that people play in its perpetuation or its resistance. The installations involve active participation without demanding it, and are unique to a time and place; they have permanence but are never the same for any two viewers. Many of these works create micro-environments where participation is key to the artwork, and inevitably changes it for other audiences.

Over the last few years, Hendrix + Gendron have returned to audio-visual performances. These are concerned with capturing and augmenting natural displays of rapidly changing environments, such as Iceland’s glaciers or British Columbia’s Peace River Valley, which is currently under threat by the construction of the Site C Dam.

Each of Gendron + Hendrix’s artworks or performances come from an initial idea, a desired outcome or aesthetic and is followed by a form. The idea drives their choice of technology or medium. Ultimately these two artists want to present alternative perspectives in the hope that people will see their own interpretations as a substantial alternative to those presented by the mass media.

Audience and projection from “When Once There Was” performance 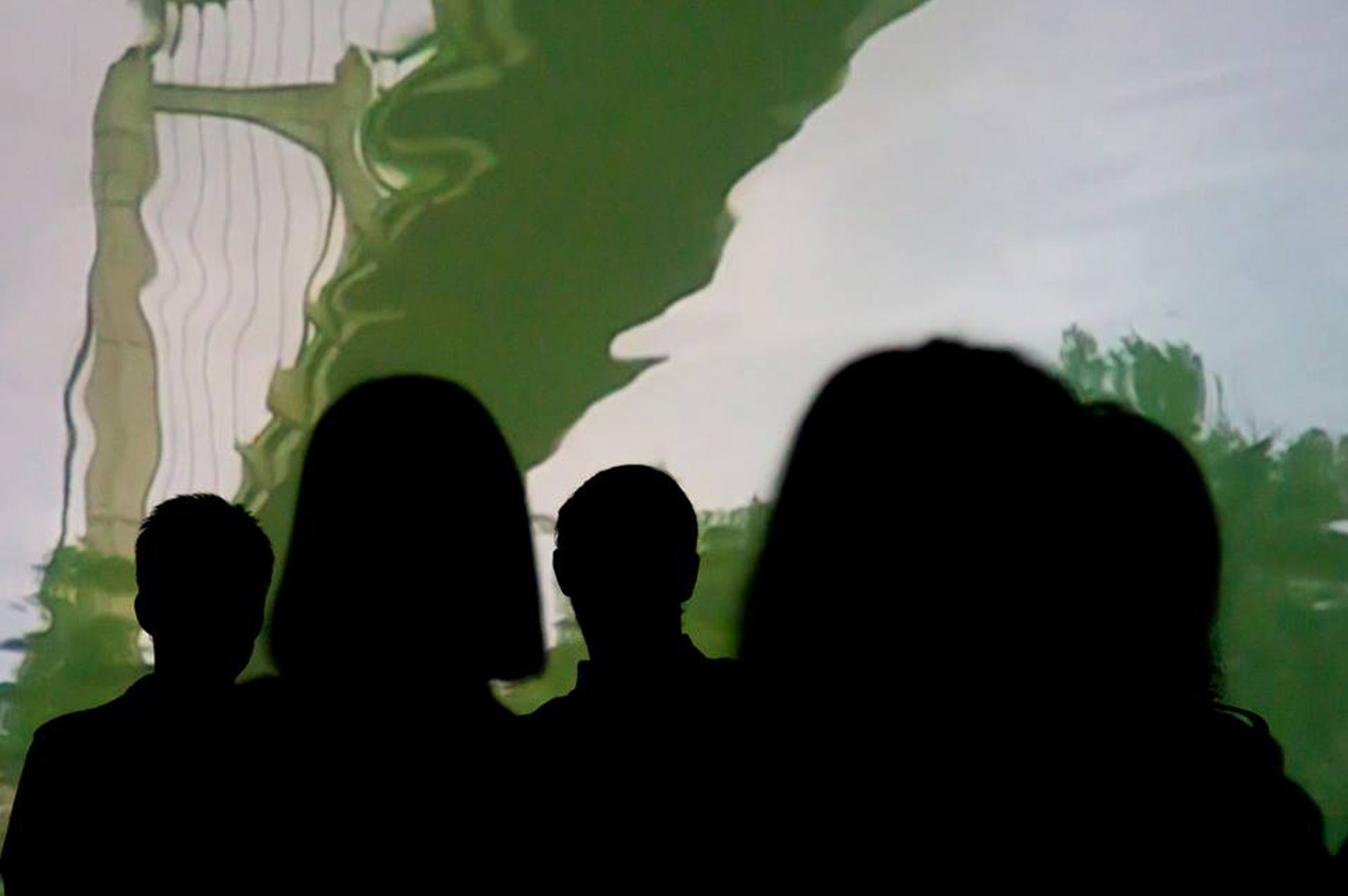 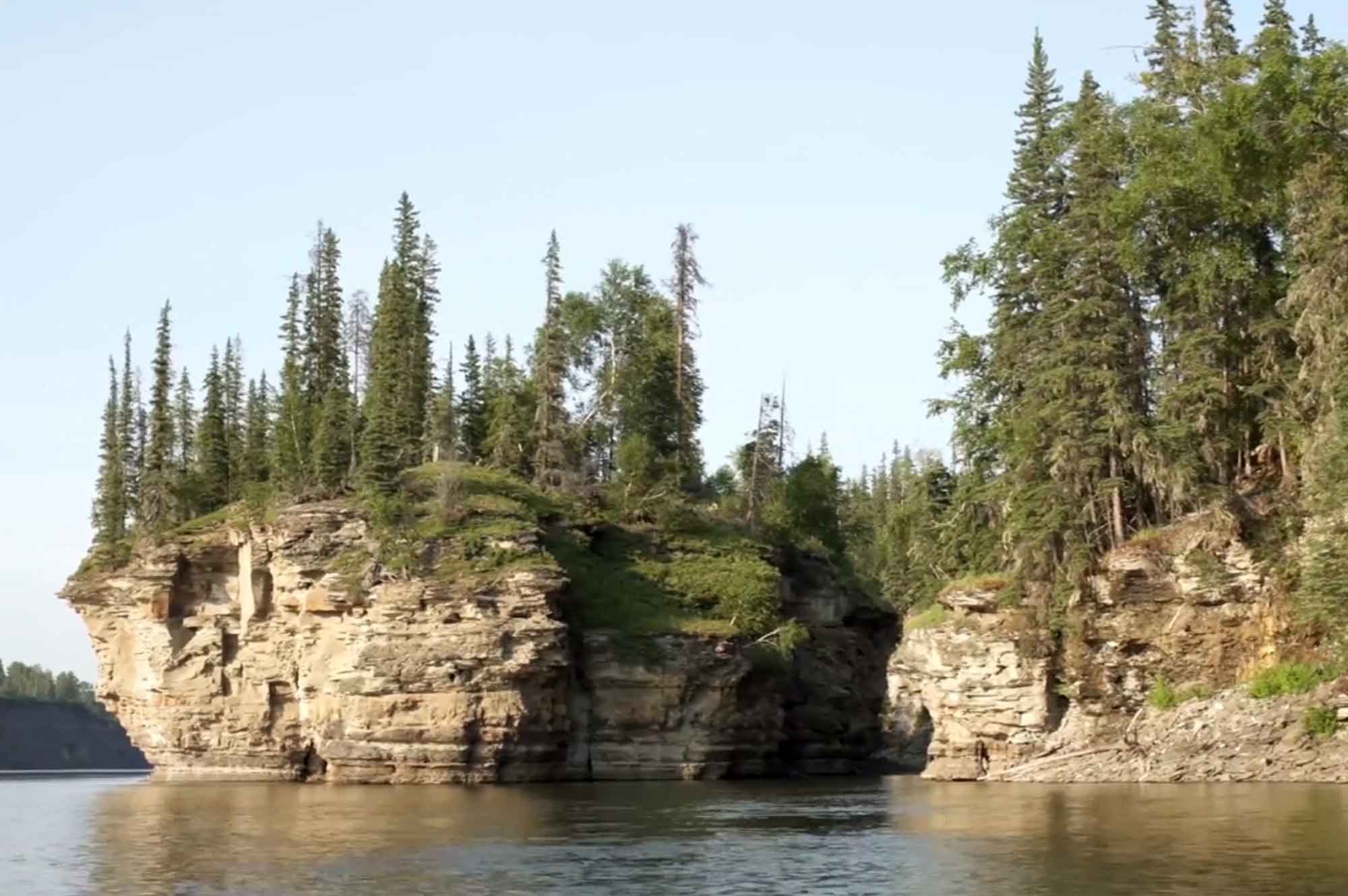 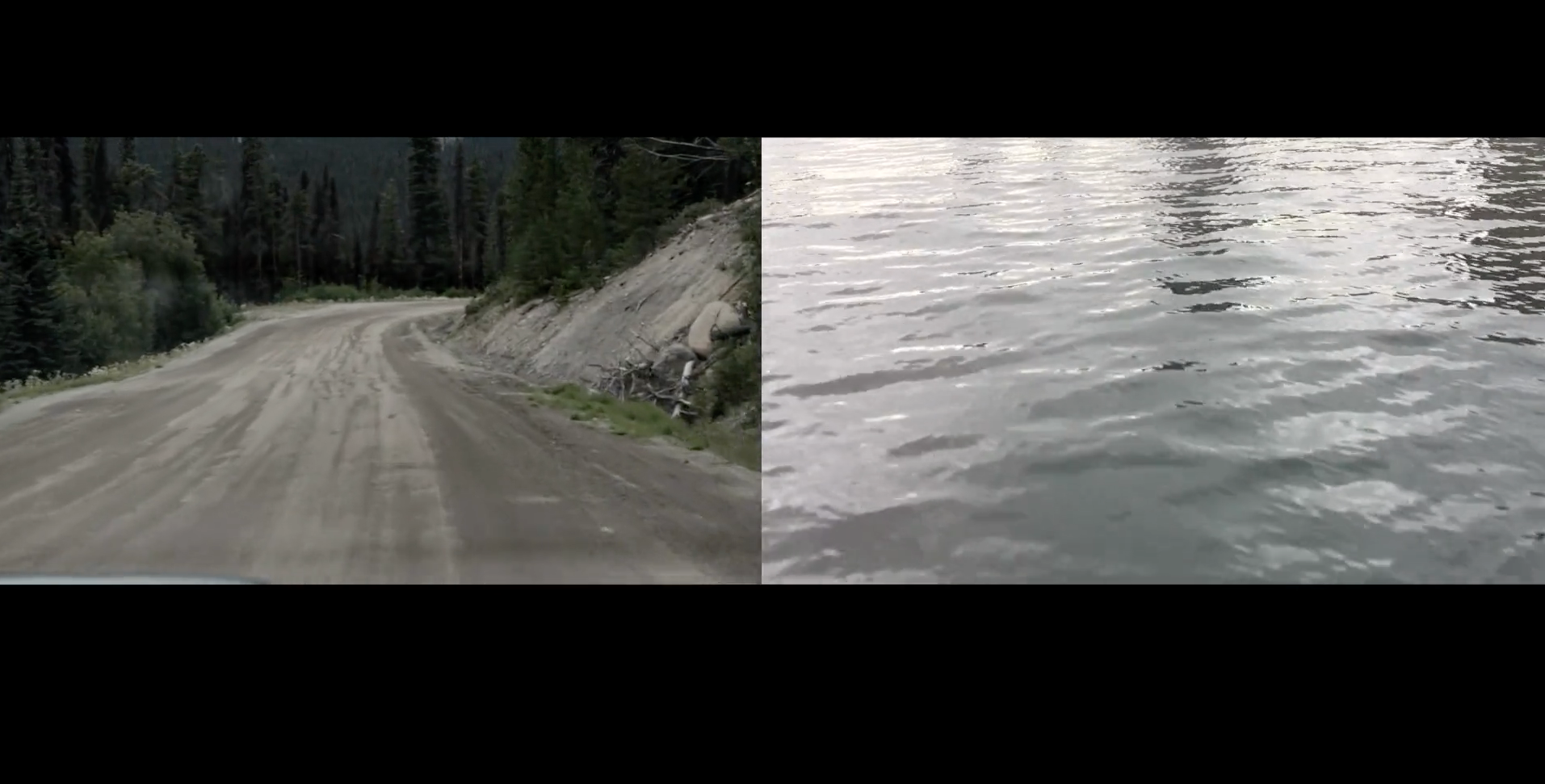 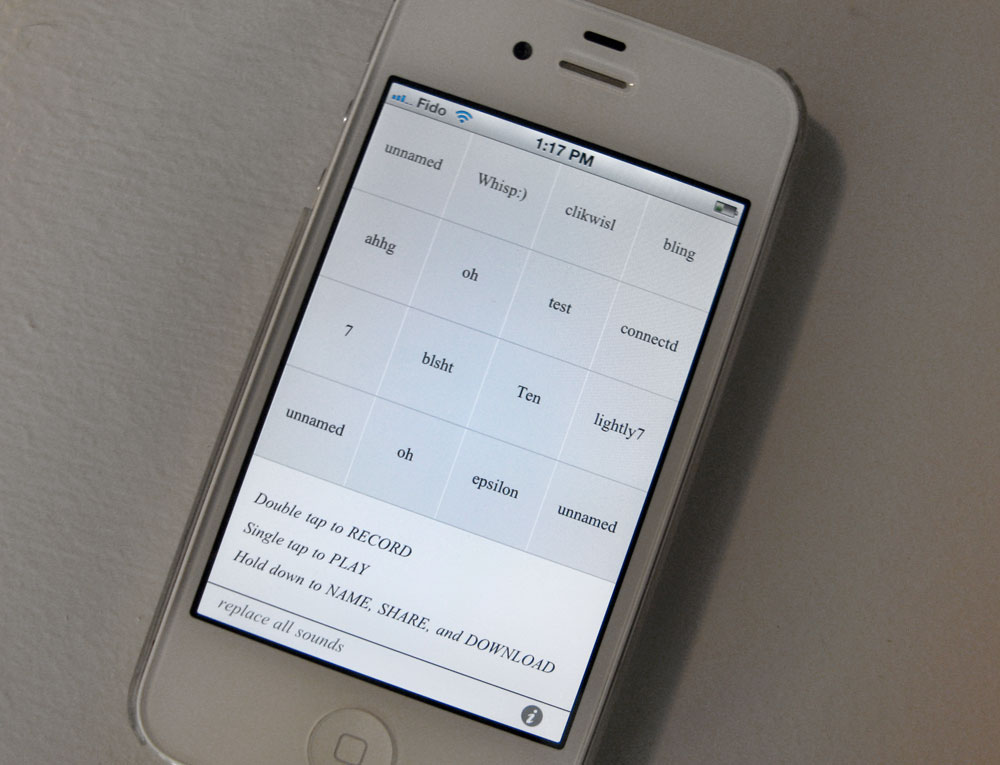 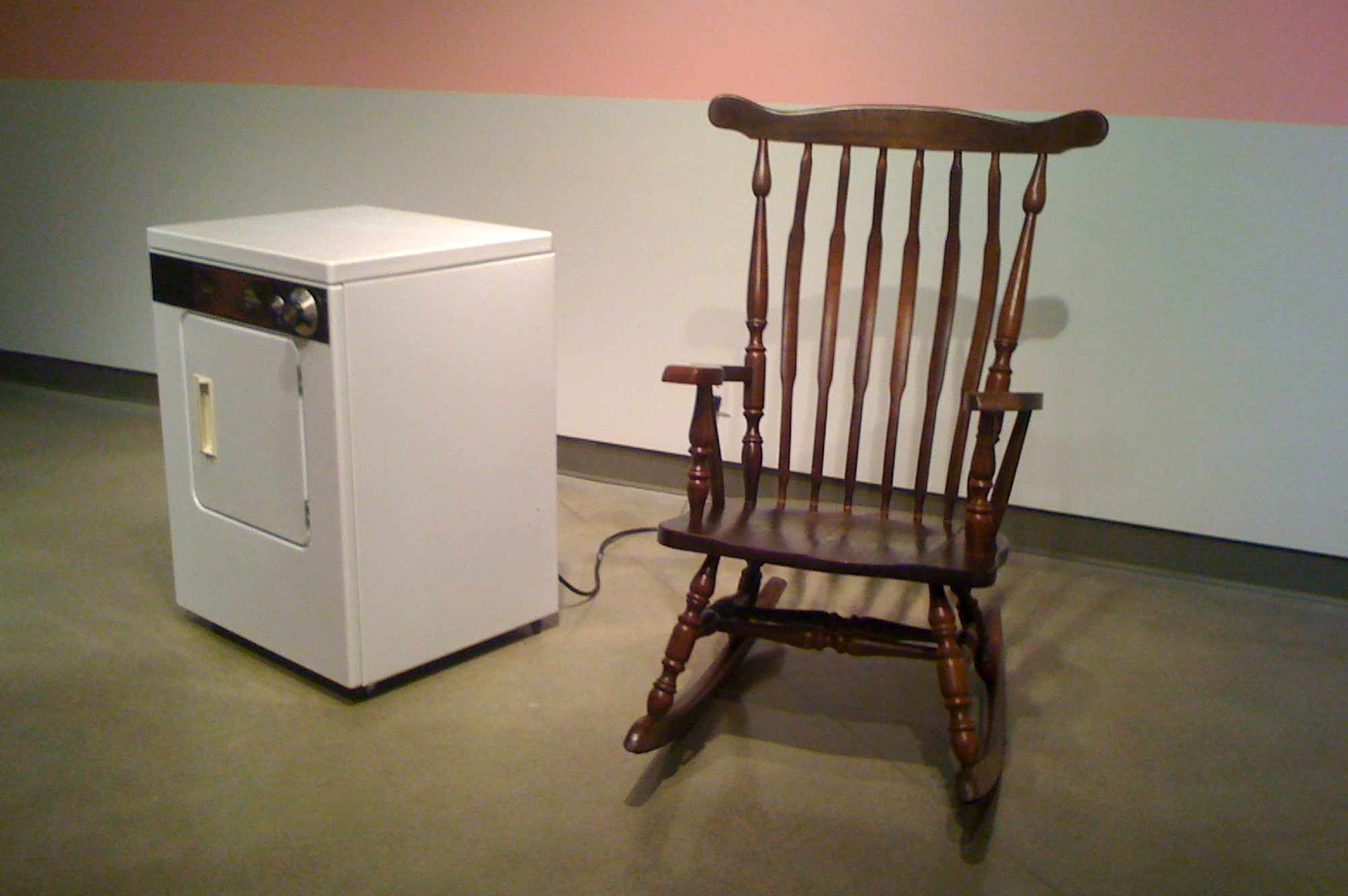 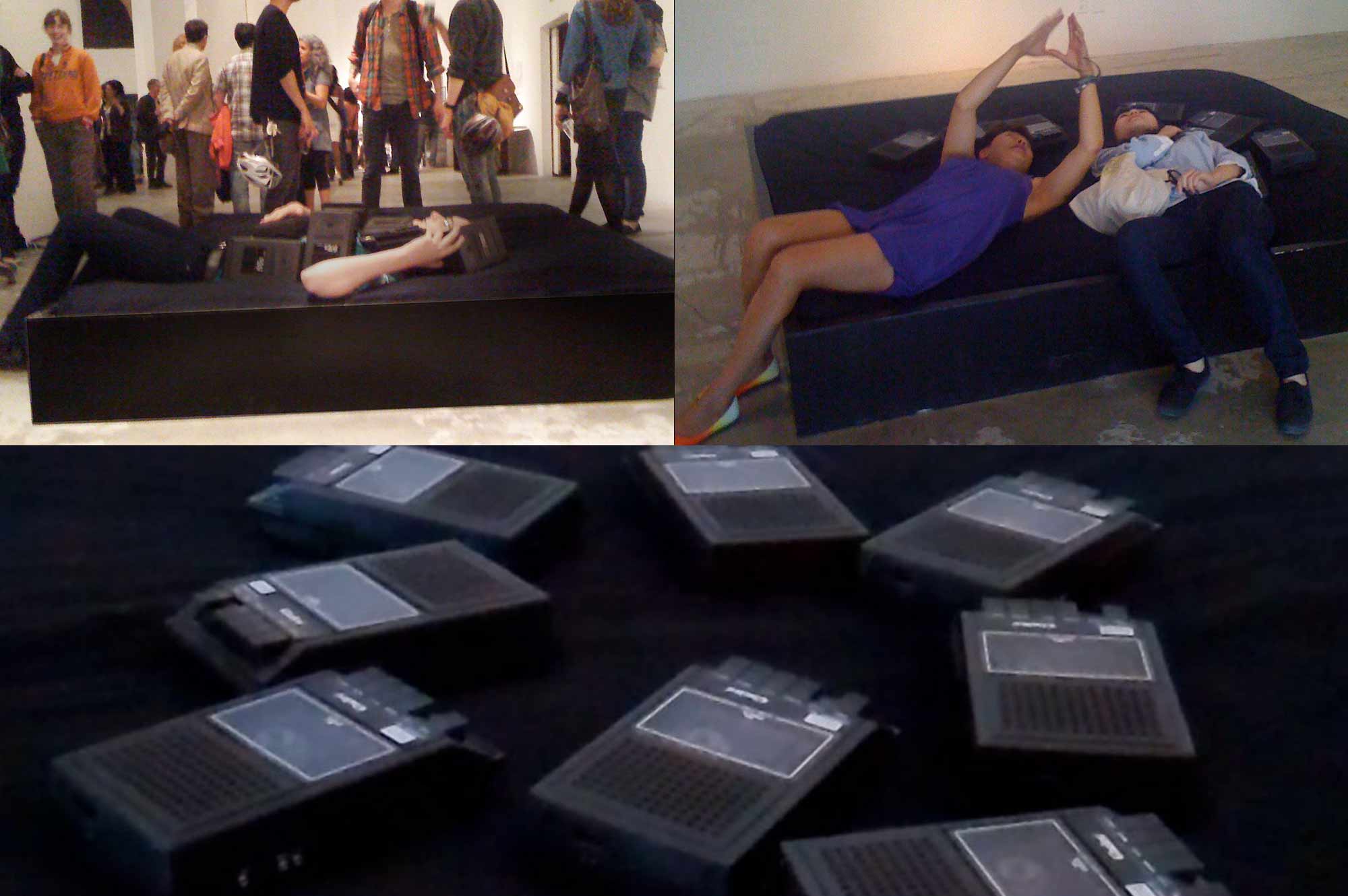 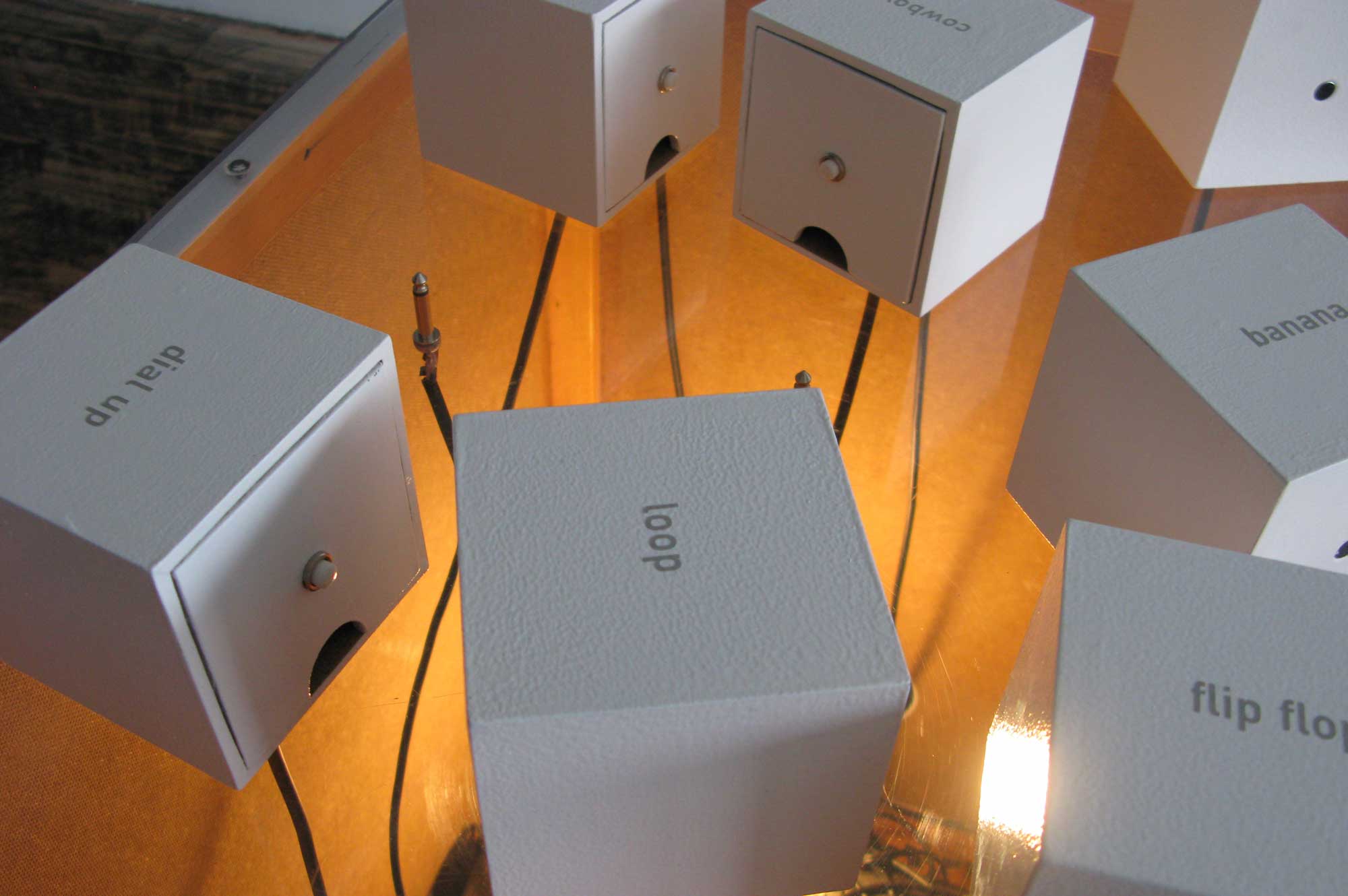 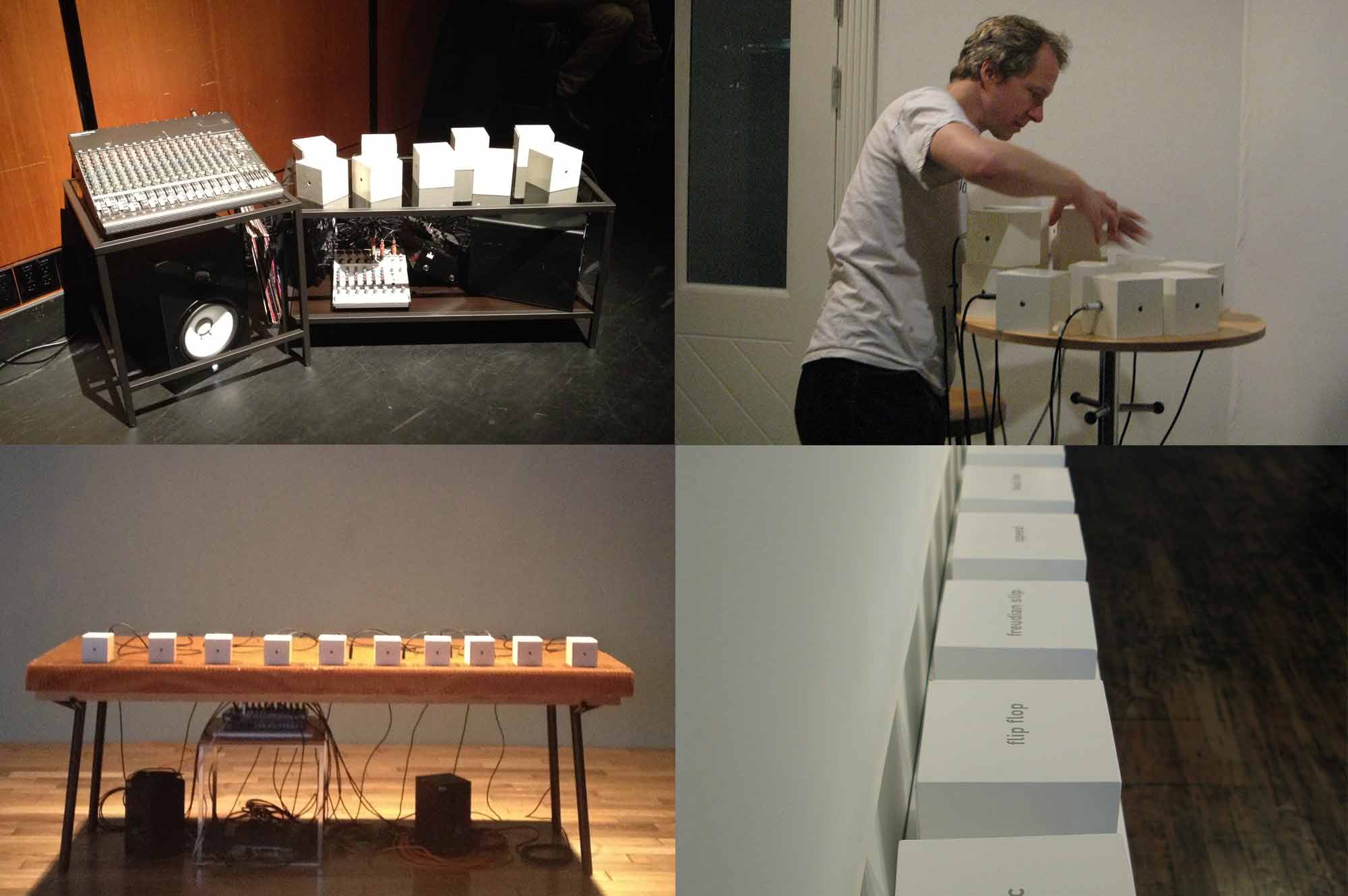 Opening of “don’t stop” at CSA 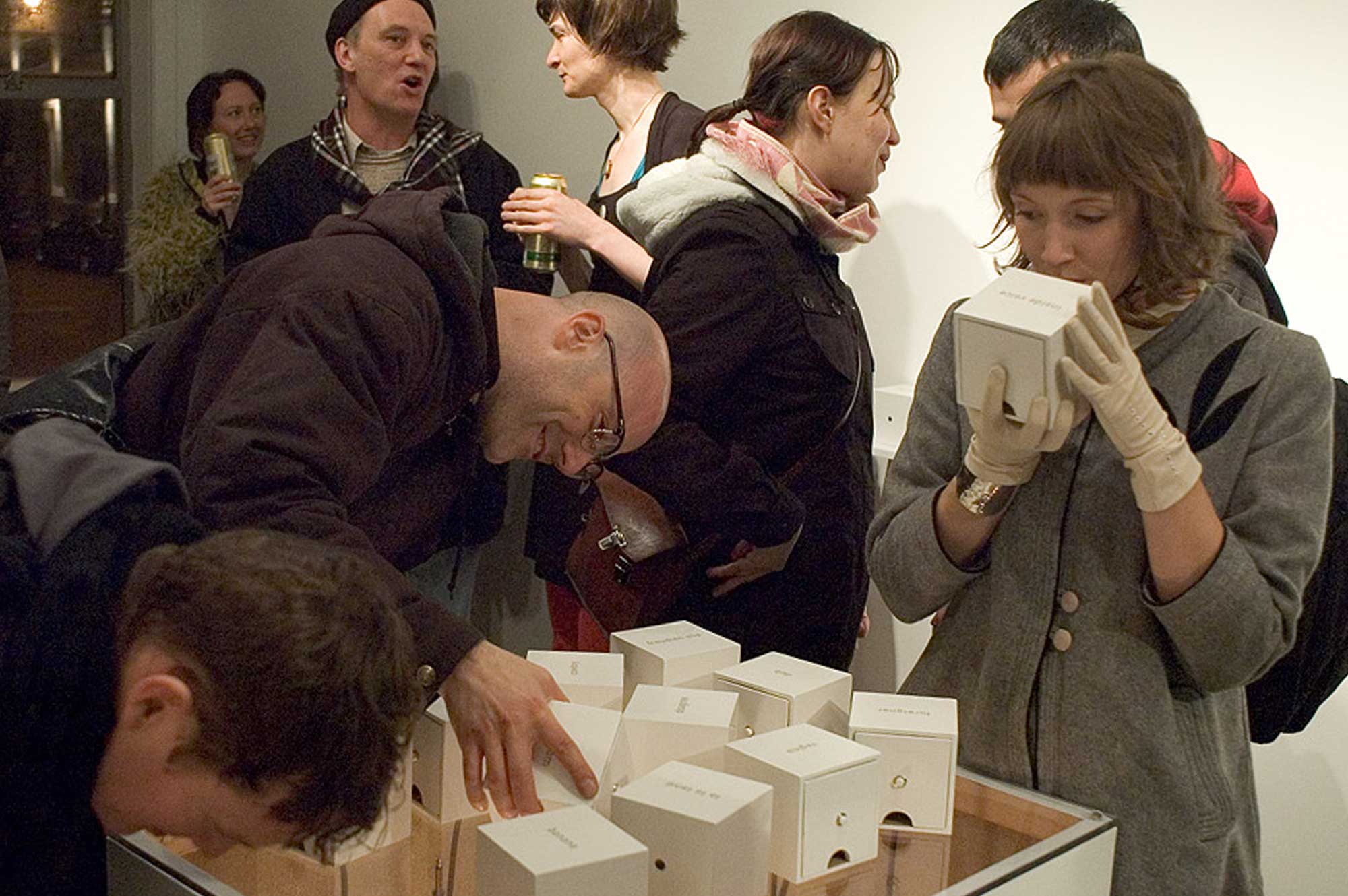 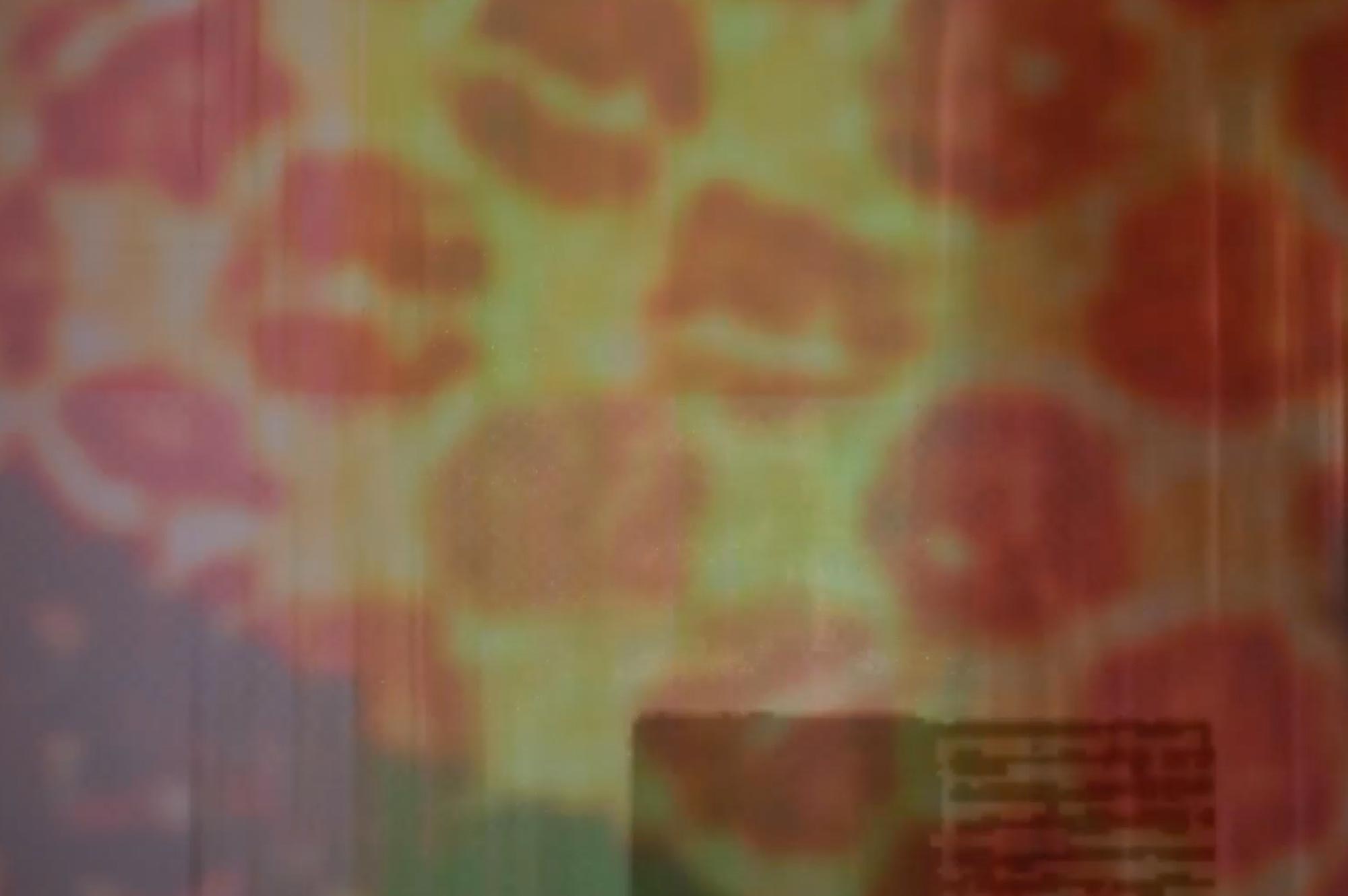 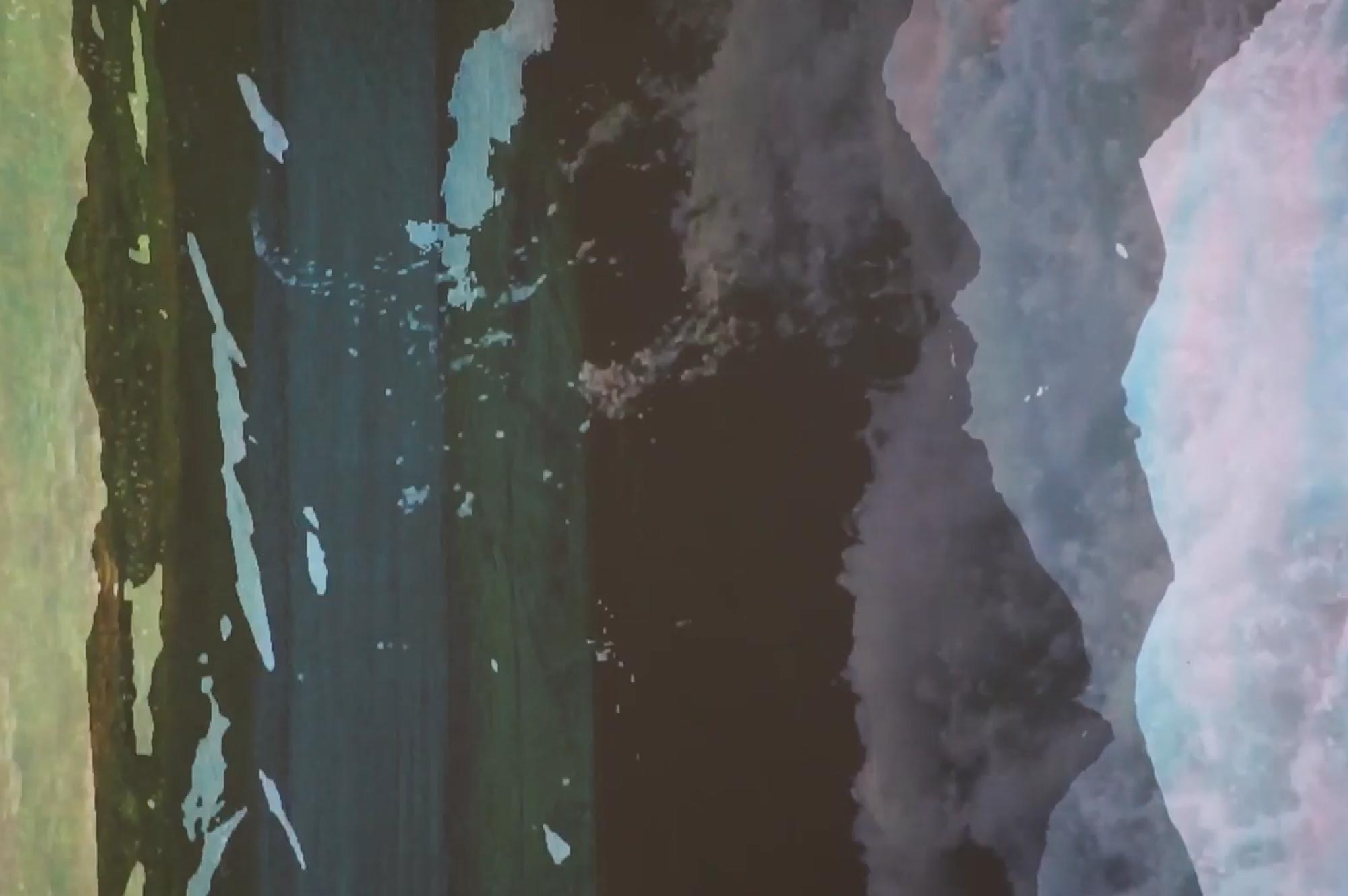 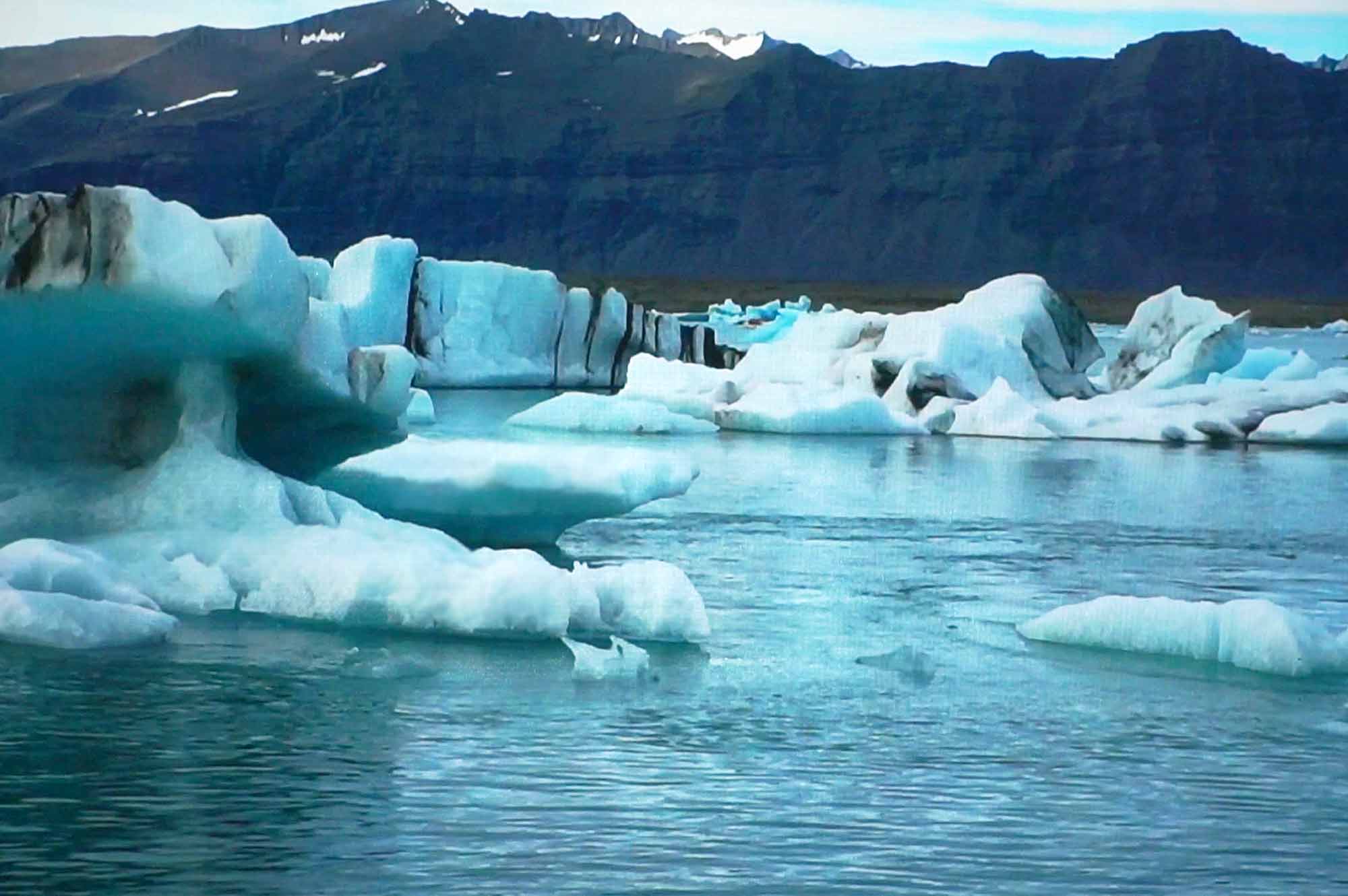 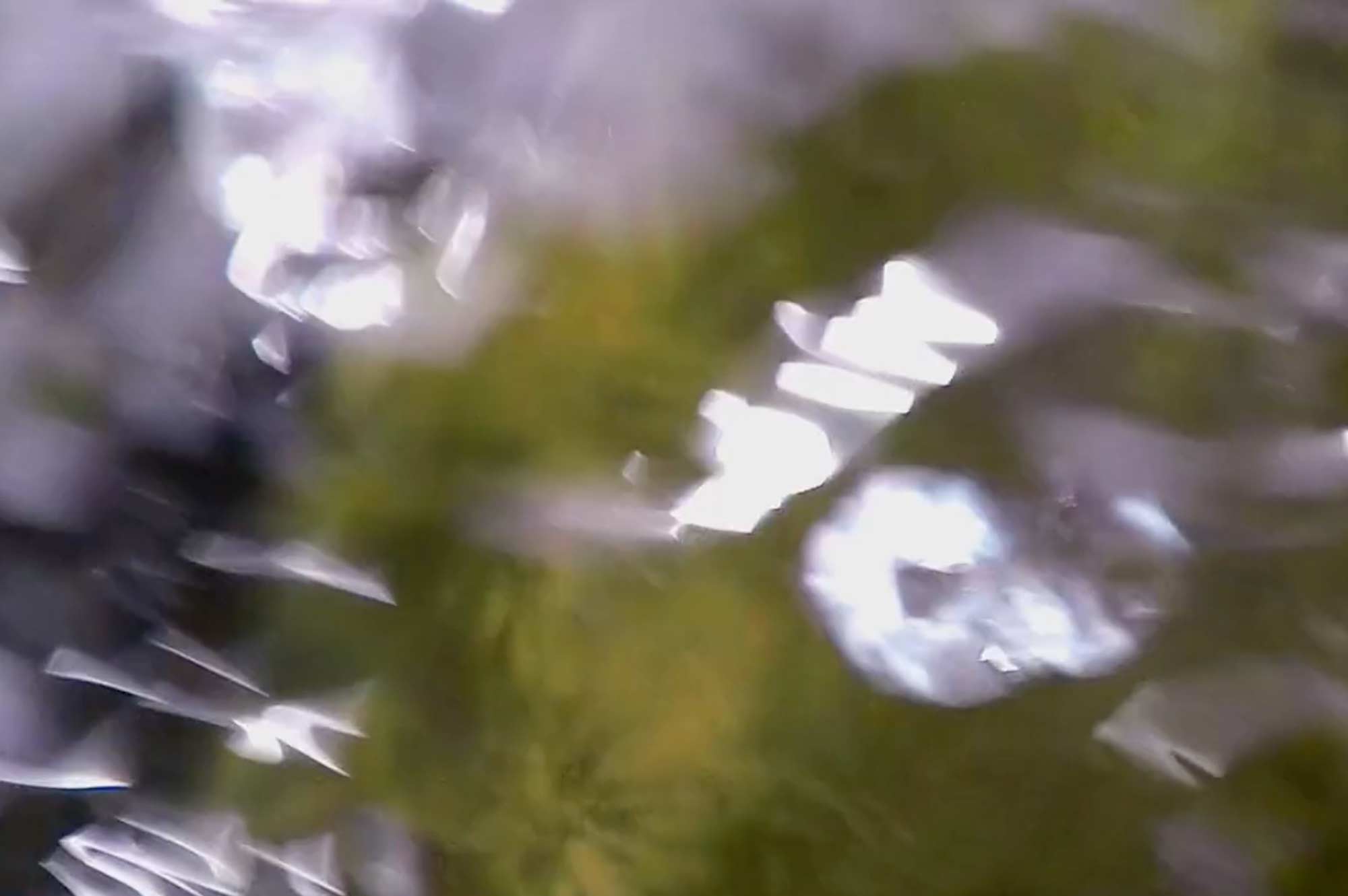 Location shot from “When Once There Was” 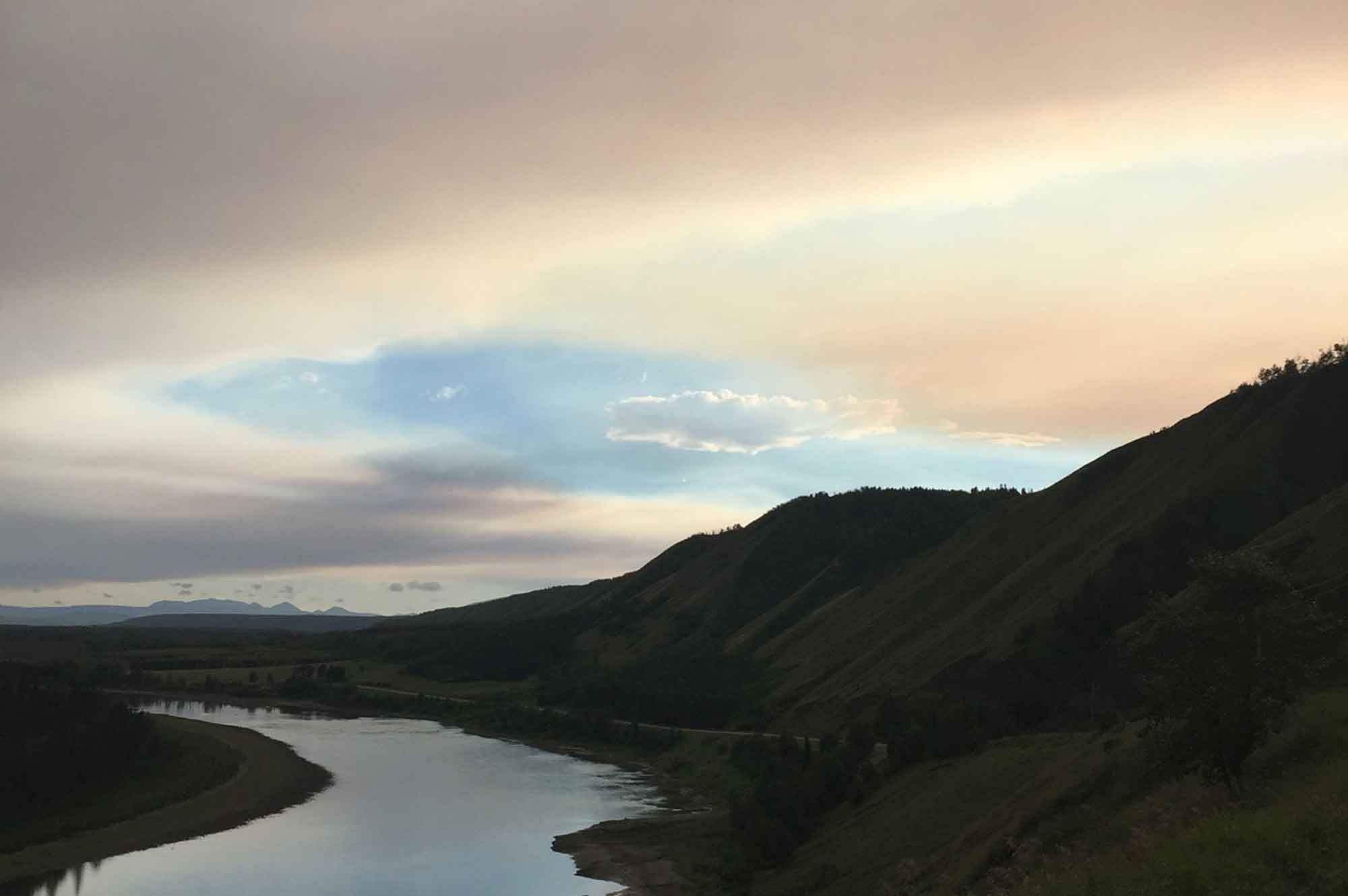 Audience and projection from “When Once There Was” performance 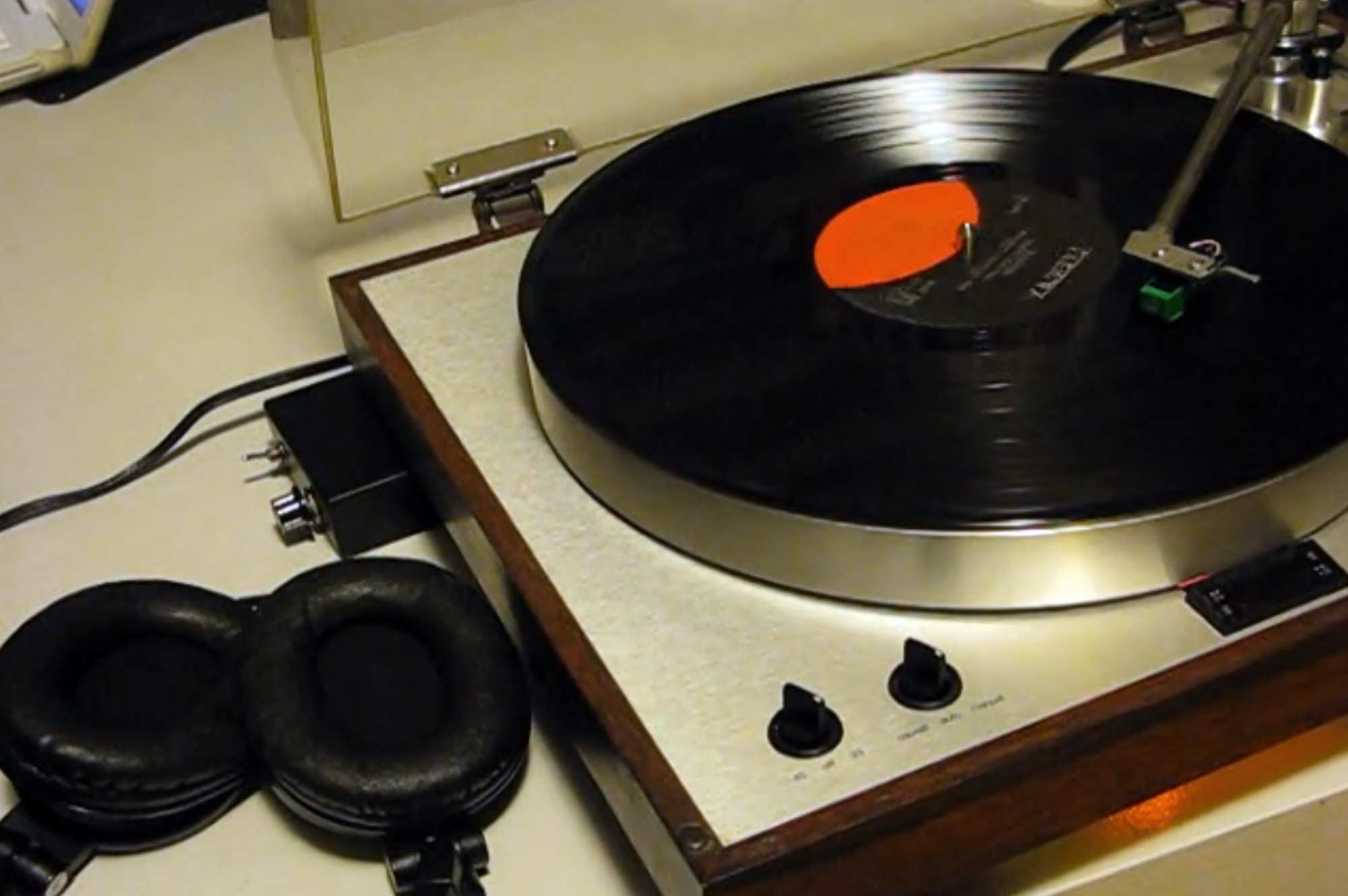 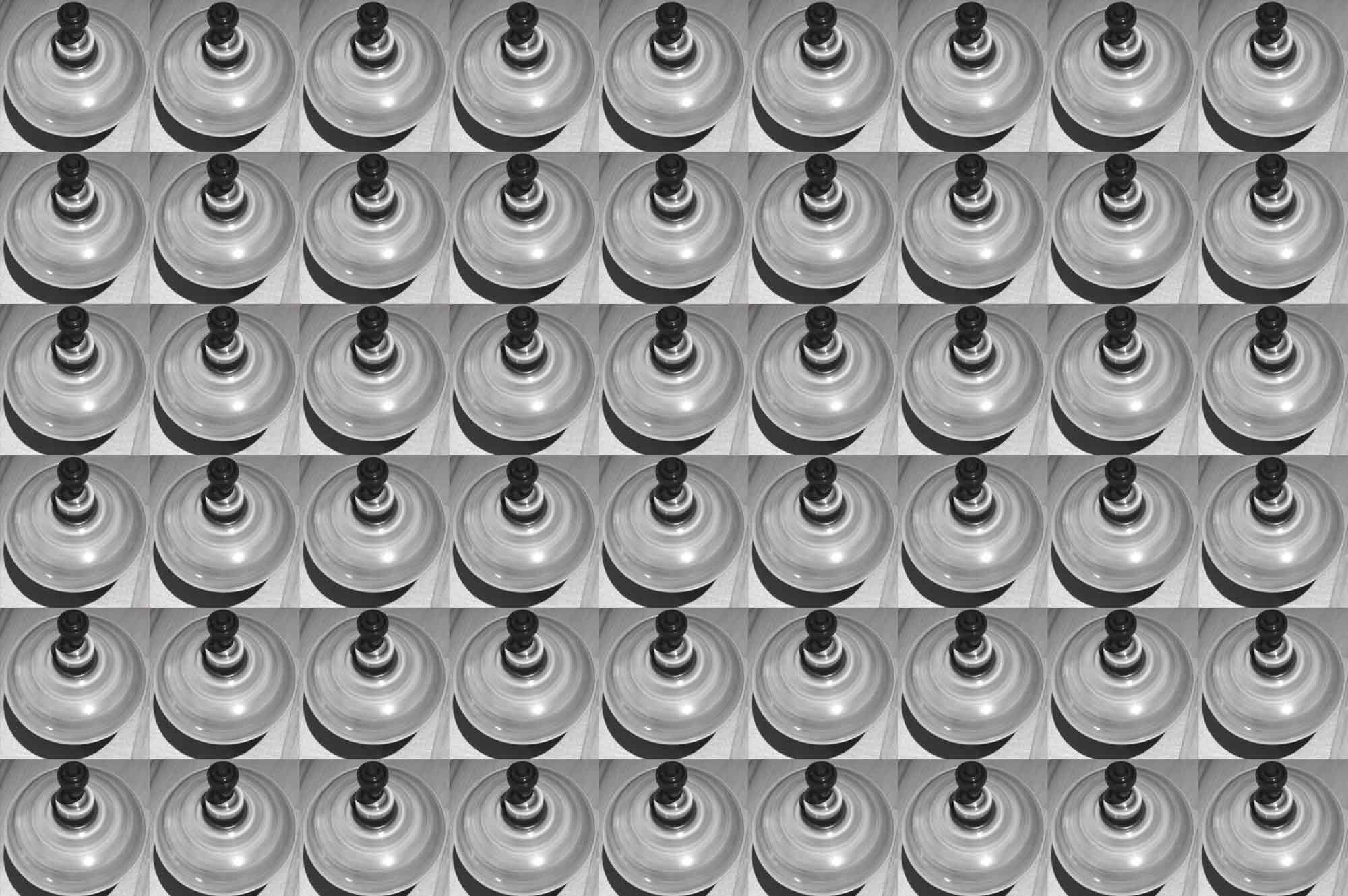 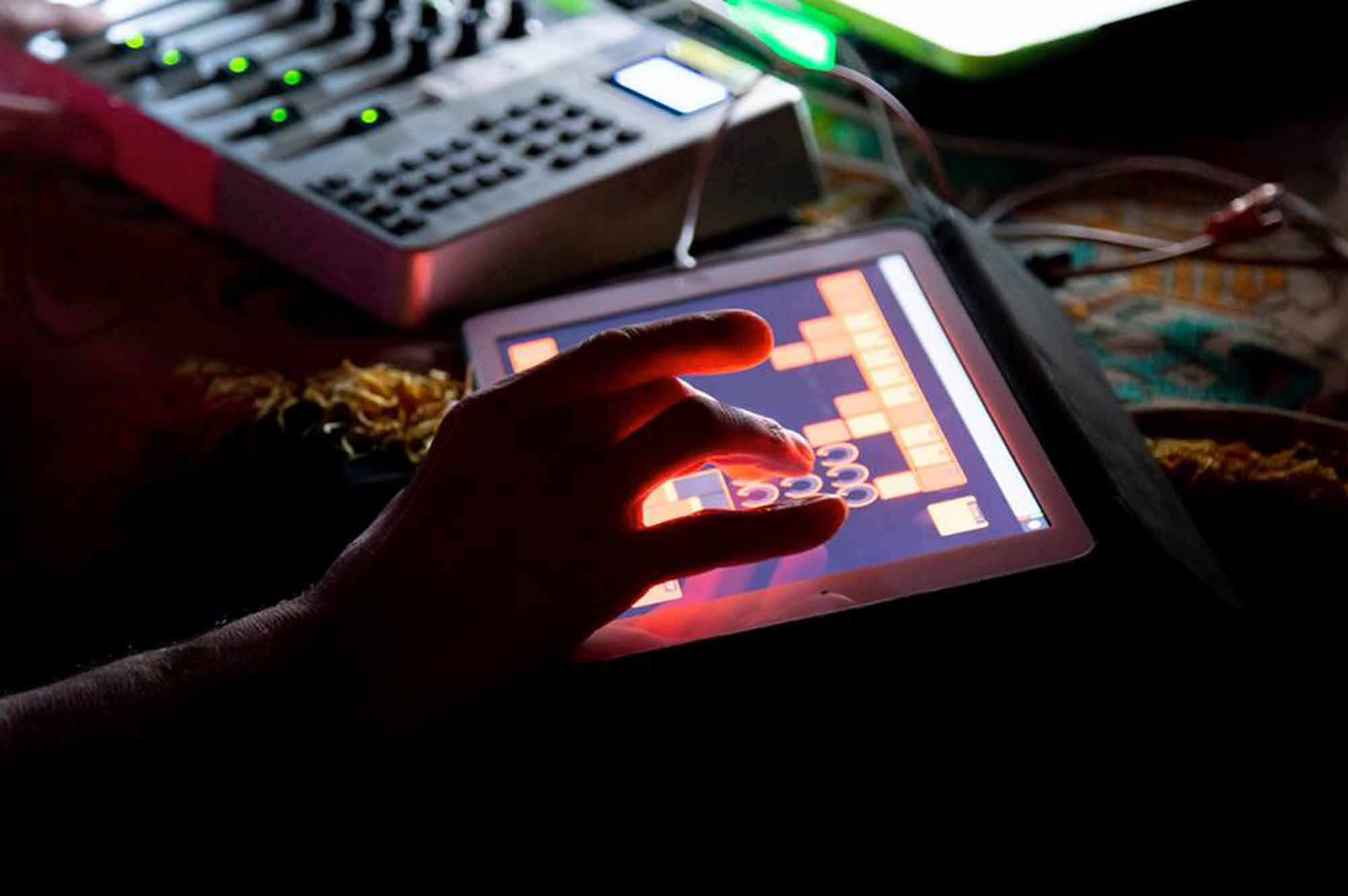 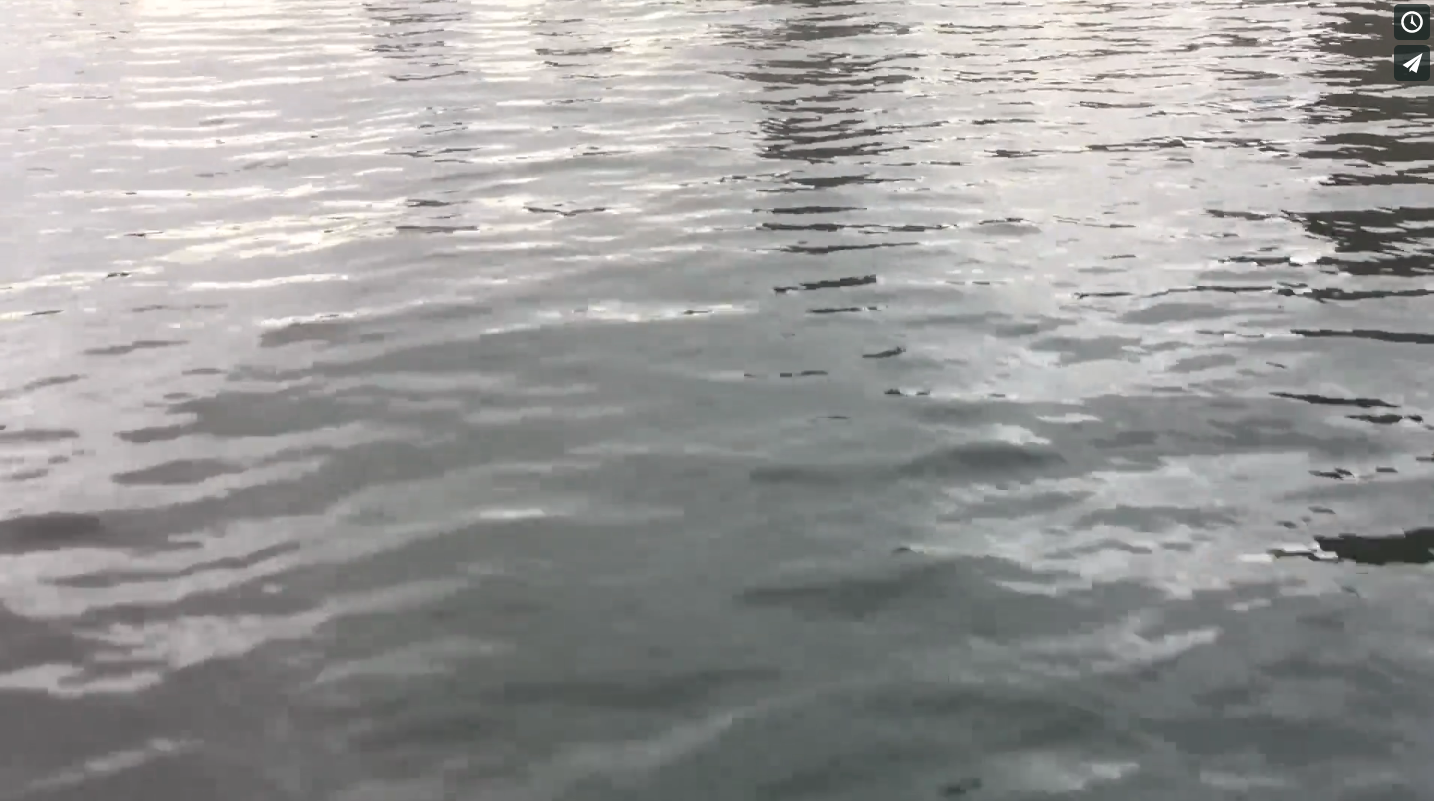