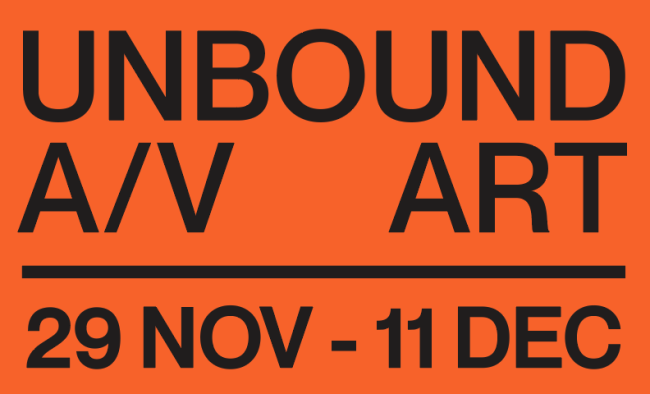 The Vertigo series dates back to 2000, when Gendron performed the first Vertigo with the Intermission Artists Society at Blim.

Springing from a desire to perform live a/v sets again, Manufacturing Entertainment developed Vertigo 2.0, and performed it for Destroy Vancouver XVI in 2016. This performance included new footage and an improvised soundtrack of field recordings, performative FX, and manipulated recordings of the guitar work of Graeme Scott.

vertigo digression number three (performance documentation below) was created and performed at HOF during a residency at Skálar in Seyðisfjörður, East Iceland, July/August 2016. This performance added the video elements of the disappearing glacial landscapes of Iceland and the unique sound elements of our stay in Seyðisfjörður.